In August of 1991 a miracle occurred: Ukraine declared its independence. I remember the joy, the euphoria felt in our Ukrainian-American community in Chicago. People greeted each other in the streets as if it was Easter Day, and on that day we all stood up proudly to sing the Ukrainian national anthem in church, in neighborhood restaurants and in the streets. The resounding message was that “God granted us a miracle. Not a drop of blood has been shed. Ukraine is free.”

I found solace in this miraculous reality; a God-given miracle and not a drop of blood shed. A quarter of a century later this miracle has been marred, the joy of my parents’ generation stained by the blood of young, self-sacrificing Ukrainians fighting for their independence and their future. A bloodthirsty, vampire-like force was lurking in the shadows of the post-Soviet political vacuum created after the fall of what President Ronald Reagan labelled “the evil empire.” 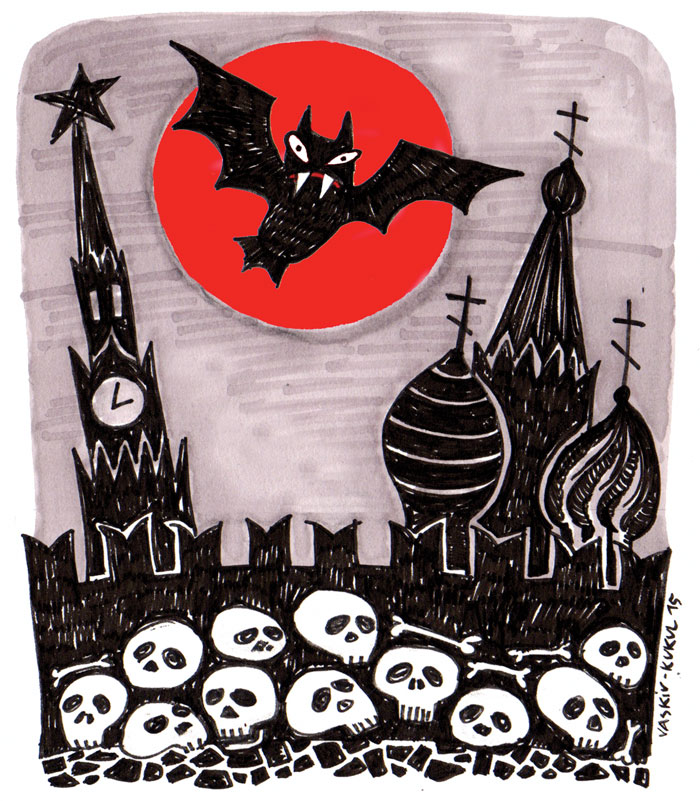 Little did we know that a young KGB agent who had been stationed in Germany, by the name of Vladimir Putin, was rising in the ranks of the new Russia, a Russia that was humiliated by the loss of its empire and a Russia that could no longer truthfully claim to be a super power.

Masha Gessen in “The Man without a Face: The Unlikely Rise of Vladimir Putin” (2012) describes the future president of Russia as a teenage thug who learned to fend off bullies by fiercely attacking them. A lackluster student, the young Putin had a dream. Whereas most boys of his era dreamed of becoming cosmonauts, Putin dreamed of becoming a KGB agent. Gripped by heroic spy narratives and television serials the young Vladimir did everything he could to fulfill his quest.
Gessen’s description of Putin as a

has encouraged me to frame this reflective discourse in terms of an archetypal reality. What archetype best fits Vladimir Putin’s personality, his behavior, his dark spirit? I came to the conclusion that Putin is possessed by the archetype of a vampire. He is bloodthirsty, sinister, and lives outside the boundaries of ethics and morality. Just as vampires are unable to see their physical reflection, Putin lacks the ability to grasp his own existential depravity. He maneuvers in the shadows, in the darkness of night when it is difficult for others to see his true intentions.

Like the 15th century Wallachian prince, Vlad Dracula, Putin destroys and kills his enemies for thinking and speaking differently: a symbolic rather than a literal impaling of heads.

How did Putin come to power in the first place? It was Boris Berezovsky, the billionaire oligarch that died by hanging himself in London in 2013, who persuaded Putin to become Russia’s prime minister and paved his way to the presidency.

Gessen mentions that upon meeting Putin for the first time, Boris Yeltsin stated that Putin was alright, although rather short. But as history has shown, Putin’s short physical stature has in no way deterred him from standing above the crowd.

It was Berezovsky who helped catapult Putin, the “man without a face,” out of the shadows of the KGB and into the daylight of world politics.

Vampires can be charming, they know how to seduce. But you have to invite them into your house and into your life.

Although Berezovsky may have been the kingmaker, he did so for his own gain, to make sure that his wealth and influence would be secure. The historical narrative places emphasis on Berezovsky’s role, but it is Putin who made sure that the oligarchs whom he charmed would serve his purpose. They would bleed the Russian economy in order to fill their pockets as long as Putin allowed them to do so. It was the oligarchs who invited Putin the Vampire into their lives and they would become his slaves.
Vampires are also able to hypnotize their victims. In two public statements Vladimir Putin summarized the trajectory of his domestic and foreign politics which had a hypnotic effect on the Russian people. In April of 2005, Putin stated that: “The collapse of the Soviet Union was the greatest geopolitical catastrophe of the 20th century.” The second statement made during a meeting with President George W. Bush in 2008 was as follows: “Ukraine is not even a nation.”

These two statements serve to continually remind the Russian people of the ‘‘greatness’’ of the Soviet Union, of the humiliation experienced by the loss of Russia’s imperial historical destiny, and of the need to restore national pride through territorial expansion and economic dominance. Instead of crafting forward-looking policies and creating vehicles for future growth, Putin knew that he could easily manipulate his people by fueling the narrative of Russian greatness. Russians lamented the loss of Soviet ‘‘greatness’’ and especially of Ukraine which many regard as their historical patrimony.
Political statements are often, and mistakenly, dismissed as sheer rhetoric. But, these statements have hypnotic power and it should be of no surprise that during the years when the Kremlin could still pump countless petro-dollars into its economy and maintain a decent standard of living for its citizens that the figure of Joseph Stalin would rise to prominence once again. His crimes of genocide were swept under the carpet and his face would once again become an icon of Russian greatness. Putin the Vampire created the illusion he himself needed in order to destroy his enemies and suck the life out of the Chechens, Georgians, and now the Ukrainians by resurrecting his master Stalin.

The genocide of the Chechen people, the terrorist acts in Moscow and Beslan, the invasion of Georgia, the unnatural deaths of 205 journalists, the annexation of Crimea and the military invasion of Donbas all trail back to Vladimir Putin. You might not believe in the existence of vampires and we know well that no amount of holy water, crucifixes, and garlic can stop Putin the Vampire. But, Masha Gessen cites a conversation a journalist had with Alexander Litvinenko on the topic of the murder of Anna Mazepa Politskovskaya. Litvinenko was certain that Putin ordered her killing because she was ready to expose Putin’s crimes of genocide in Chechnya.

The world turned a blind eye.

Litvinenko was killed by polonium poisoning. Many others who have tried to drive the stake of truth through Putin and Russia’s heart have also been killed. We must remain vigilant, focused and centered in our battle against evil and against the man who personifies evil. Let’s not be fooled by his recent disappearance. Vampires do that, but they lurk and they stalk and they return. 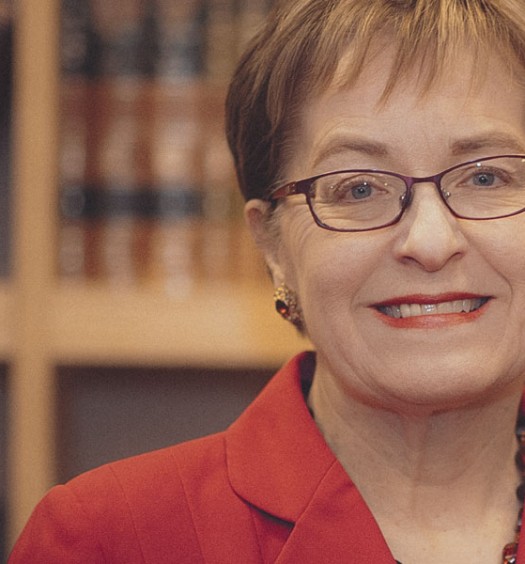 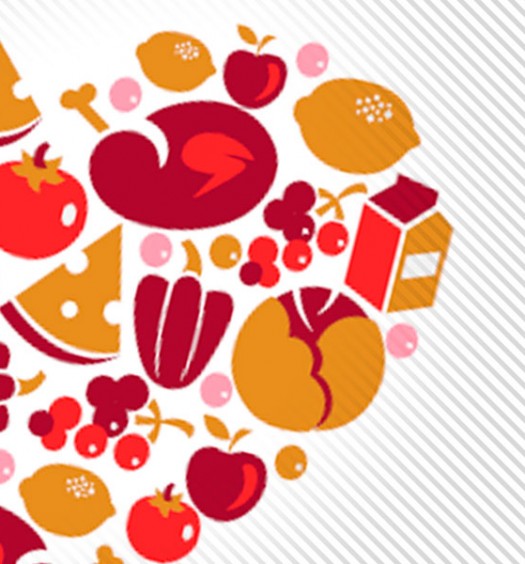