Vakhtang Kipiani is a politically active Ukrainian journalist hailing from Georgia. A publicist, historian, and the head editor of the online publication “Історична правда”, Kipiani has his hands full with a variety of work. Still, he always leaves times for collecting newspapers.

Over 30 years old, Kipiani’s collecting has over 27 thousand different versions and features over 100 thousand copies, most of which are unique. Last fall, Kipiani fullfiled one of his dreams when he opened a museum in Kyiv, Ukraine to feature his impressive archive. In January, Kipiani traveled to the United States in the hopes of adding to his collection original Ukrainin newspapers from both Chicago and Cleveland. In meeting with Ukrainian Chicago Magazine, he has shared his story and his belief that the Russian invasion in Ukraine will not last long.

The last shenanigans of the Russian imperialism during those last two years will serve as vaccination from so-called brotherly Russian embrace. What was once obvious to millions, is now obvious to tens of millions. Right now, anti-Russian attitudes in the East have gotten no less stronger than attitudes in Western Ukraine. I lived in the north of Ukraine in the town of Mykolaiv for seven years, and have lots of Russian-speaking acquantainces who have forced me to radically rethink my stance on Russian-Ukrainian relations. If earlier Russian speakers did not need Russian supervision, but peacefully accepted that Russia had some interest in them today, then today they are categorically against Russia. They participated in the Maidan Revolution, actively helped the army, and many of them even volunteered in various capacities and are now wounded, and some even dead. 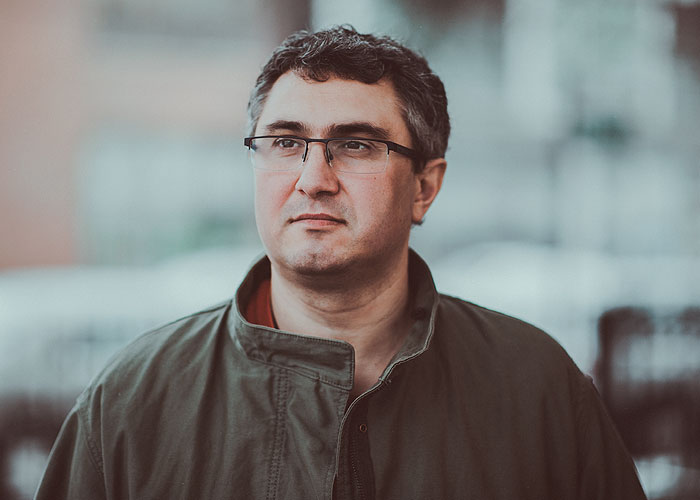 Russia has dug it’s own grave because its politics has transformed former neighbors of Russia into enemies. Ukraine can be attcked for a short period of time, but history has showed that this cannot last infinitely.

Even in Russia, there are heroic activits and rallies, but these activists are thrown in jail. In Russia, any person that shows signs of solidarity with Ukraine risks jail time. Many have already been imprisoned. Russians are our friends. I think the population of these Russian heroes needs to grow. Unfortunately, I don’t know if there is enough of them to really change the direction of the Russian political regime. Regardless, however, this is a historic process. Either Russia will become a normal country, or Russia will cease to exist at all.

Museum Press Archive – This is my private collection, which I have chosen to share with the public. The museum works in two dimensions. On one hand, this is a classic museum – a place where people can view certain exhibits: books, bulletins, newspapers, and magazines. On the other hand, we are currently working on creating a virtual version of the museum for those who are far from Kyiv and wish to view the exhibits online.

Thanks to volunteers, we are scanning newspapers, magazines, and the rest of our exhibits with the aim of showcasing them online. Since the Ukrainian National Museum here in Chicago and the Archive Museum in Cleveland are home to large collections of Ukrainian-American heritage, it makes senses to continue my work with funds here. The museum in Chicago has allowed me to pick some duplicate exhibits to take back and showcase in Ukraine, and to scan them for our online version.

It’s hard to isolate certain exhibits from collections in local museums. There are real treasures here, but with limited time I cannot allow myself to open a directory and enjoy the treasures. For example, there is a shirt here that belonged to Olga Basarab, a national hero that died fighting for Ukrainian freedom. This shirt, of course, is unique.

There are also priceless collections of photographs here. Opening one of the boxes here, I found a whole album staging a 1952 rendition of “Лісової пісні” in Los Angeles. Since my mother lives in Los Angeles, I collect Ukrainian items from California, and for me, this was an extraordinary find.
Another example is a letter I found that contained propaganda materials from the Organization of Ukrainian Nationalists in 1952. The materials were spreading the messages of Bandera followers in support for the Munich Olympics among Ukrainian tourists, sportsmen, and journalists. I hadn’t seen anything like this before, although I did know that such material existed. I’ve already written on Facebook that I found, in one of the directories, two issues of the magazine “Батава”, which was published by Dmytro Dontsev in Bucharest in 1941-42. For me as a historian and a researcher, this is really important.

I’ve been asked if it is worth it to return these exhibits to Ukraine. The museum belongs to the Ukrainian Diaspora of Chicago so I think that kind of decision needs to be made by the people of the Diaspora. In my opinion, there are many things here that would be worthy to pass on to Ukraine. Of course, that which belongs to the Ukrainian American heritage is important to leave here for generations and future immigrants because this is a part of their history. That is not the history of Ukraine. For example, the Ukrainian people in Chicago have had their history documented for over a century in newspapers like “Свобода”, “Америка”, or the newspaper “Українське життя” from Chicago. That is not Ukraine’s history, but the history of Ukrainian America. For this reason, I think, such items need to not only be preserved, but also continued to be collected. I am convinced that these culturally rich treasures are only a small part of what used to exist. We need to ask the members of the community for more treasures. Often times, these types of items can be found in the homes of the elderly. The elderly never throw anything out. However, that which relates to Ukraine, should be returned to Ukraine, especially the items that are stored as duplicates here. These items shouldn’t be laying around in boxes, but should be displayed in Lviv, Kyiv, Kharkiv, and so forth. 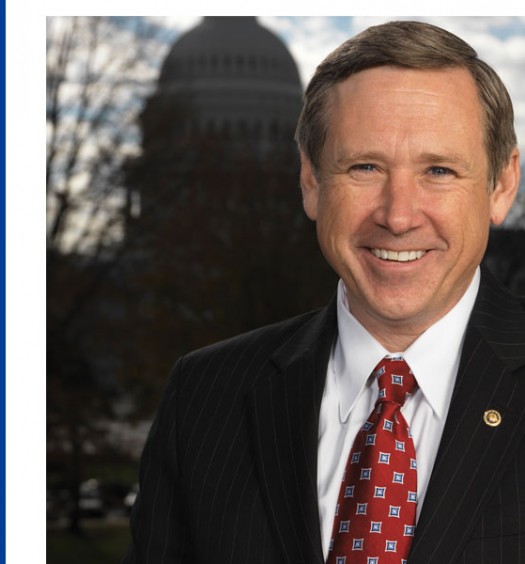 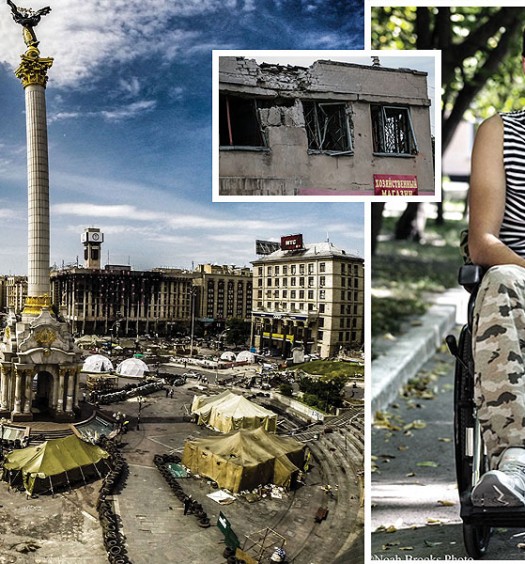