“When it was organized, the basic premise of the Institute was to provide a venue for the Ukrainian post-World War II immigrant to exhibit contemporary works of art,” 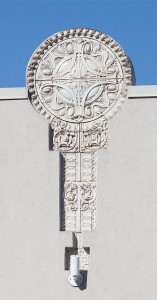 “That has evolved today. It’s very important for us to be a vital part of our community, the Ukrainian Village. But the community has changed, and so we have expanded to include Chicago artists as well.”

What began as an idea, nestled in a compact storefront on West Chicago Avenue forty years ago, has now expanded into a block long internationally recognized Institute.

“Our visitors today extend far beyond the Ukrainian Diaspora. Last year, we had almost 5000 visitors, of which a significant part were from out of the country: Canada, Europe, Asia…” Cardoso said. “So because Chicago is an increasing tourist site for out-of-the-country visitors, we have become a venue for them.”

The tourism authority of Chicago highlights the Ukrainian Institute of Modern Art as a destination in the Northwest corner of the city. As a result, the greater part of Institute visitors are non-Ukrainians. Even non-Ukrainian artists frequently contact the Institute requesting their work to be displayed in one of the Institute’s galleries. 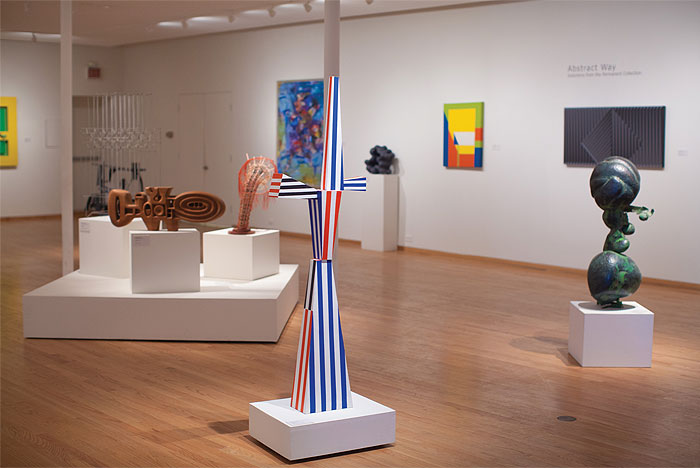 Still, the Institute values its close-knit community ties. Frequently collaborating with outside organizations, the Institute has continued developing strong relations in the Ukrainian Diaspora.

“On a global scale, we are more than just a Ukrainian Institute,” 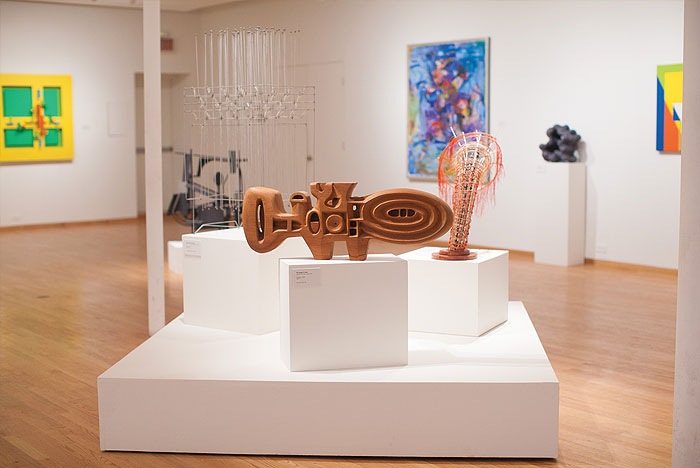 “Anyone, of any ethnic or racial denomination, can submit a proposal for their work to be displayed. The Institute is much more diverse than just one race, but our roots do stem from the Ukrainian Diaspora. We have about five exhibits per year, and two or so are Ukrainian. The rest are from Chicago, or from anywhere in the United States.”

Markewycz has been involved with the Institute since its inception in 1971. Vice President of Programming and Special Events, Motria Melnyk, a board member for over twenty years, also weighed in on the Institute’s recent collaboration with neighboring schools.

“This year, one of our favorite projects was working with the schools, namely St. Nicholas Ukrainian Cathedral School,” Melnyk said. “The children were asked to create an art project that showcased their own heritage. We displayed these projects in our gallery at the Ukrainian Institute of Modern Art.”

Looking at the larger scope of its influence in Chicago, the Institute has been considering a new expansion, one that will significantly exceed the Institute’s introduction of literary and musical items to its galleries. In light of recent budget cuts in public and private schools city wide, Cardoso explains that art education is not a school priority. 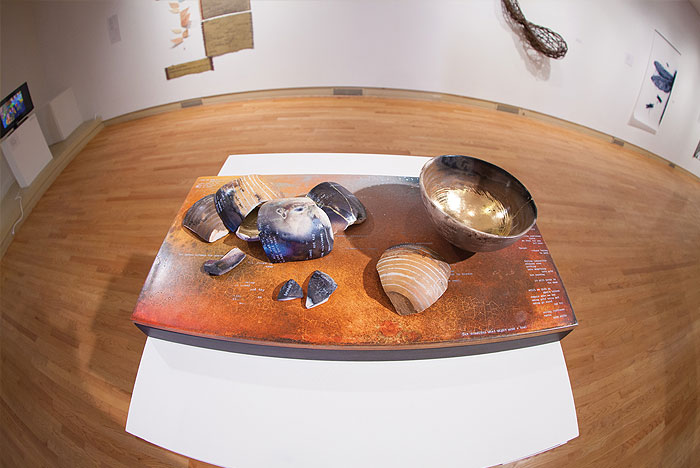 “We feel very strongly that we have had to pick up that leadership role and become a focal point for young students to come and study art,”

The Institute hopes to expand its resources by creating art workshops that will give students the opportunity to come there for instruction and art education. 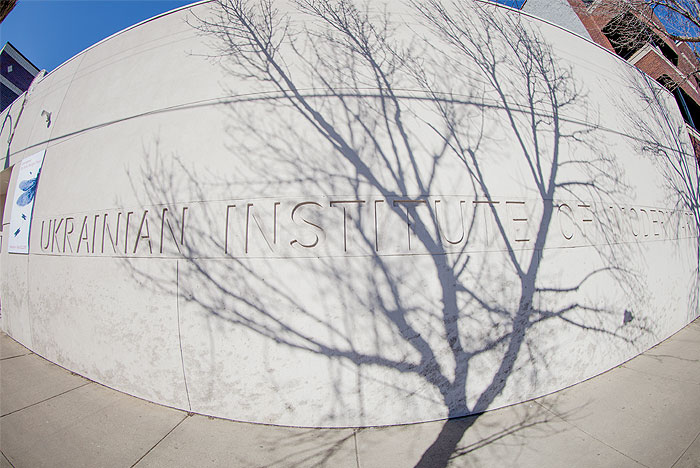 Going strong since 1971, the Ukrainian Institute of Modern Art continues to adapt to the needs of not just the Ukrainian Diaspora or Chicago, but also to the standards of the national and international art scene.The Institute houses one of the largest collections of Ukrainian-American abstract and minimalist works dating from the 1950’s, 1960s, and 1970s in its two galleries. The permanent collection often features artists whose work has also been featured in prominent museums like the Metropolitan Museum of Art, and even the National Gallery. Featured work ranges from the traditional media of paintings and sculptures to the more contemporary media of photographs, ceramics, and even fibers.

In addition to regular weekly operating hours, the Institute also uses its two galleries to host special events, many of which draw large crowds from the surrounding community. Nestled in Chicago’s Ukrainian Village, the Ukrainian Institute of Modern Art is Chicago’s hidden gem, an organization whose displays extend far past its Ukrainian roots and plays a key role in the U.S. art scene. 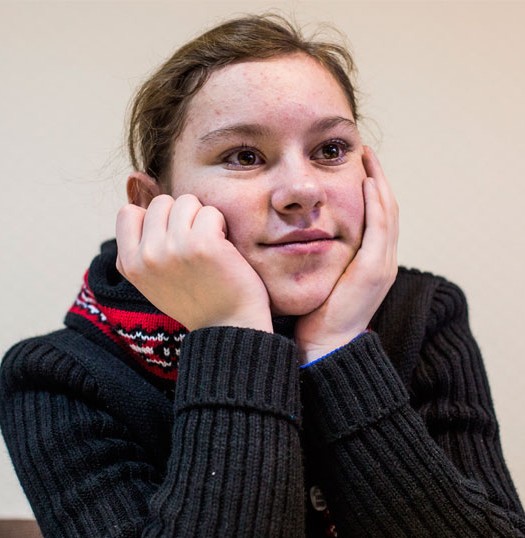 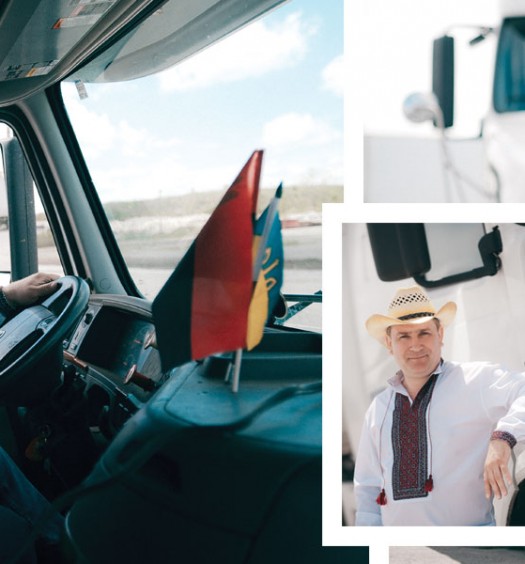