Ukrainian American Veterans in Chicago honored patriotism and the country’s fallen heroes by participating in Chicago’s annual Memorial Day Parade. The veterans of Post 32 walked down Chicago’s main streets in uniform, carrying before them Ukrainian and American flags. The veterans kicked off the parade by visiting the St. Nicholas Cathedral cemetery to honor the memorials of U.S. heroes, a time-honored tradition.

For the 48 members of the Post 32 division, participation in Chicago’s Memorial Day Parade goes back over 12 years.

The members include veterans from the Korean War, the Vietnam War, and even military personnel who just recently served in Iraq and Afghanistan.

For Commander Peter Bencak, service in the military stemmed from the notion of camaraderie.
“It was a buddy system,” Bencak said. “The guys in the neighborhood decided that one of them was going to join, and then convinced the rest of us to join. It was like we were all going to be together. Of course, the government split us up and we all went in separate directions. ”

After over 26 years of service, Bencak remains steadfast in the belief that joining the military vastly changed the course of his own life.

“It’s made me a better leader,” Bencak said. “It’s even helped me in my civilian job where I worked as a manager at a cell phone company. It’s helped me progress and become a better person overall. “

“We joined as buddies, but we didn’t serve as buddies,” Bencak said. “It wasn’t until later on that some of us served together in the National Reserves.”

When it comes to the Post 32 division, however, Bencak explains that camaraderie is still the basis of the organization.

“We’re always looking at ways to give back to the guys who are out there serving,” Bencak said. “We’re like a service organization. We are there for each other morally, physically, mentally. When someone is sick and can’t make it to the hospital, we’re there for you. Just give us a call and we’ll take you there. That’s what we do. We help each other.”

When it comes to events like Memorial Day, the Ukrainian American Veterans in Chicago also focus on being a community organization.

“We try to make sure the community is aware of us,” Bencak said. “We participate in most events where we post our colors, and now we’re asked to begin almost every official event. You don’t start the event until we’ve performed the Ukrainian and American national anthems.”

Twelve years ago, these veterans also reached out to the community’s students by sponsoring an essay contest at St. Nicholas Cathedral School on topics like patriotism and the true meaning of Memorial Day.

With the recent turmoil plaguing Ukraine, however, the Ukrainian American veterans have also performed service that extends beyond the Chicago community. The organization has raised funds and collected wheelchairs, crutches, and other medical supplies for wounded warriors in Ukraine.
Whether it’s in the military, in Chicago, or abroad, one thing remains clear: Ukrainian American veterans have lived to serve. 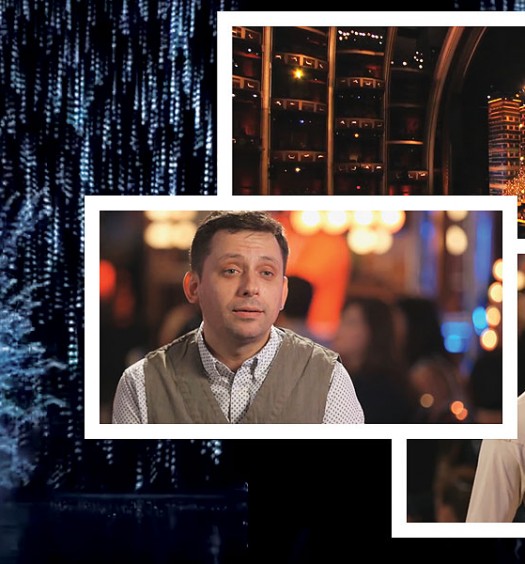 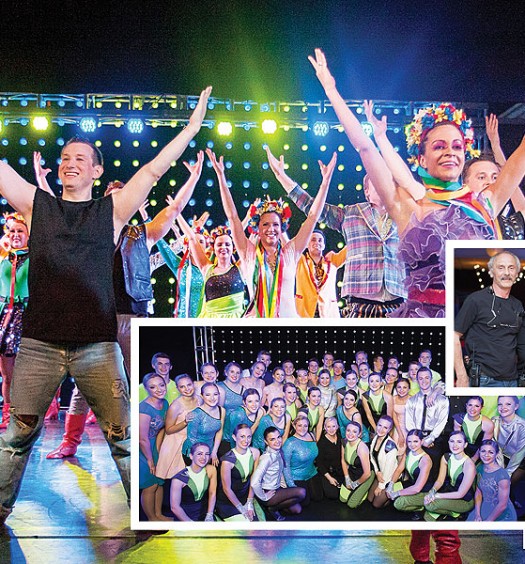 Cabaret 2092: I am Hromovytsia. I am Ukrainian

Read more
Cabaret 2092: I am Hromovytsia. I am Ukrainian
Submit a Comment