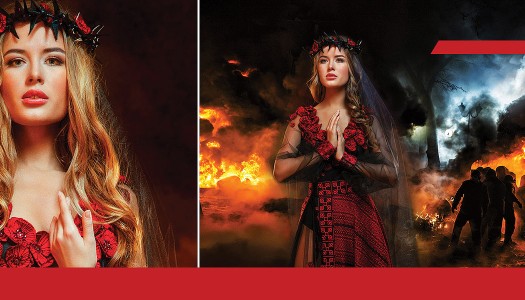 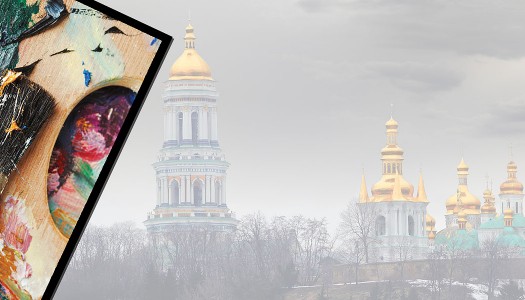 As Ukraine engages in a war against the Russian invasion of the Donbass and soldiers give up their lives for the sake of freedom, a silent war is being waged at the Monastery of the Caves in Kyiv. The Pecherska Lavra is a territory that only includes churches, monastic quarters, the Metropolitan of Kyiv’s residence, and the holy relics of generations of saints, it also houses six National Museums and an artists’ studio. The Moscow Patriarchate, which has exclusive permission to hold services at the Lavra, has targeted the artists’ studios and the museums in what can be described as a corporate raidership of property. If successful, the cultural and artistic heritage of Ukraine and the city of Kyiv could potentially be destroyed. END_OF_DOCUMENT_TOKEN_TO_BE_REPLACED 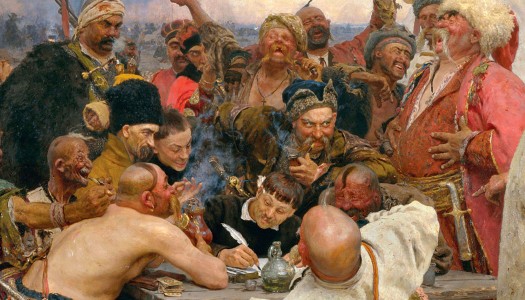 While people living in that region continued identifying as Rus’ for centuries following the kingdom’s demise, several occupying forces laid claim to the land too, including the Polish-Lithuanian Commonwealth, and the Ottoman and Austrian Empires. This period of conflict led to the rise of a Cossack vassal state around Kiev, allowing Muscovy the buffer from invading forces to develop into what would become the Russian Empire. END_OF_DOCUMENT_TOKEN_TO_BE_REPLACED 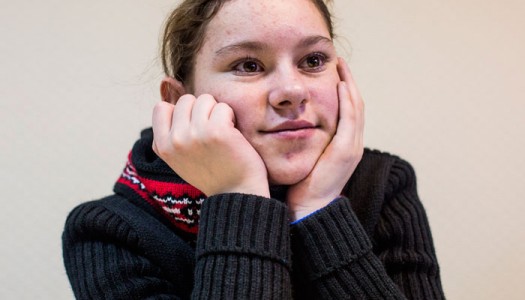 In the United States Sildenafil used for PAH is called Revatio, to avoid being confused with Viagra. Alina also knows that even with Viagra (Revatio) her heart and lungs should have already failed. She has structural heart defects in addition to PAH. Such patients usually do not live long without transplants. Somehow Alina is still alive. END_OF_DOCUMENT_TOKEN_TO_BE_REPLACED