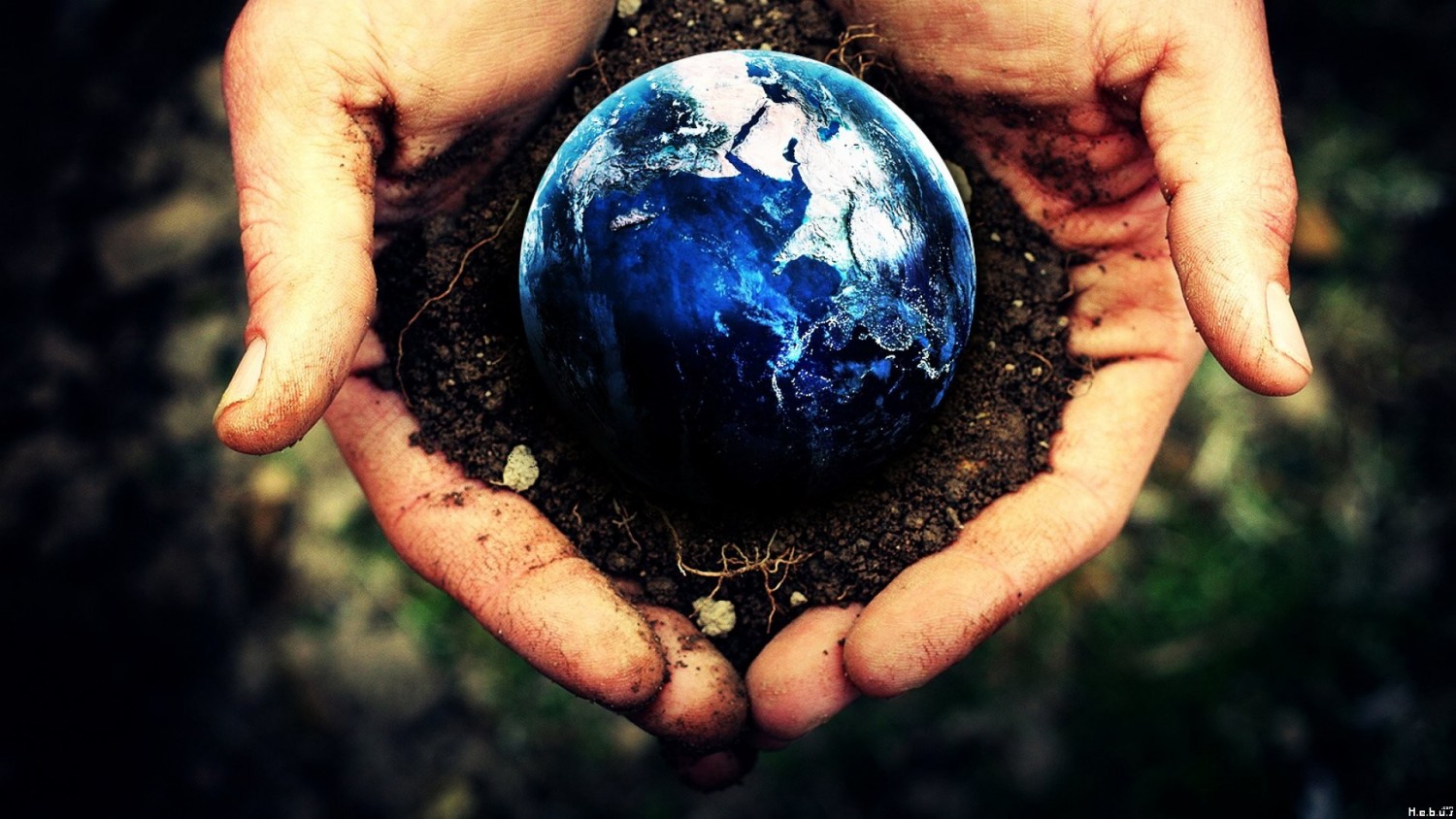 The 2016 Peace on Earth Film Festival, held at the Claudia Cassidy Theater in Chicago’s Cultural Center from March 3-6, premiered two films with Ukrainian themes. Ariadna Ochrymovych’s short documentary “Holodomor: Voices of Survivors” (Ukrainian Famine/Genocide) and Ben Moses’ feature documentary “I am a Ukrainian: Personal Stories of a Revolution.” The films presented festival participants with the images of the horrors endured by the Ukrainian people: through the personal accounts of survivors of the 1932-1933 Holodomor and the recent images of violence and death during the Revolution of Dignity in 2013-2014.

Although thematically distinct, the films present the viewer with a connective narrative thread of the personal stories of survivors. Ariadna Ochrymovych’s interviews of elderly survivors of the Holodomor presents eyewitness accounts confirming the starvation of Ukrainian as an act of genocide. Ariadna is to be credited with embarking on a path which evokes traumatic memories and gives voice to the murdered dead.
Ben Moses, who directed and produced “I am a Ukrainian: Personal Stories of a Revolution” weaves the events of the Revolution of Dignity into a tapestry of hope, fear, sacrifice, patriotism, betrayal, life and death by capturing the testimonies of two young Maidan activists, Andriy Shevchenko and Yulia Marushevska, who lived through police raids and sniper fire. A professional documentarian, filmmaker, writer, and producer Mr. Moses is best known for “Good Morning, Vietnam” and “A Whisper to a Roar.”
Nick Angotti, co-founder and executive director of the Peace on Earth Film Festival invited the president of the Ukrainian Genocide Famine Foundation—USA (UGFF) Mykola Kocherha to take part in a panel discussion prior to the screening of the two films. Mr. Kocherha spoke about genocide, how this concept is defined, Stalin’s orchestrated starvation of Ukrainian farmers and its intergenerational psychosocial impact. He explained that the concept of genocide was proposed by Raphael Lemkin in the 1940s and is defined the “deliberate and systematic attempt to destroy an ethnic, racial, linguistic, and/or religious group. On the occasion of the 25th anniversary of the Holodomor, Lemkin stated that orchestrated starvation of Ukrainians was an act of genocide.” 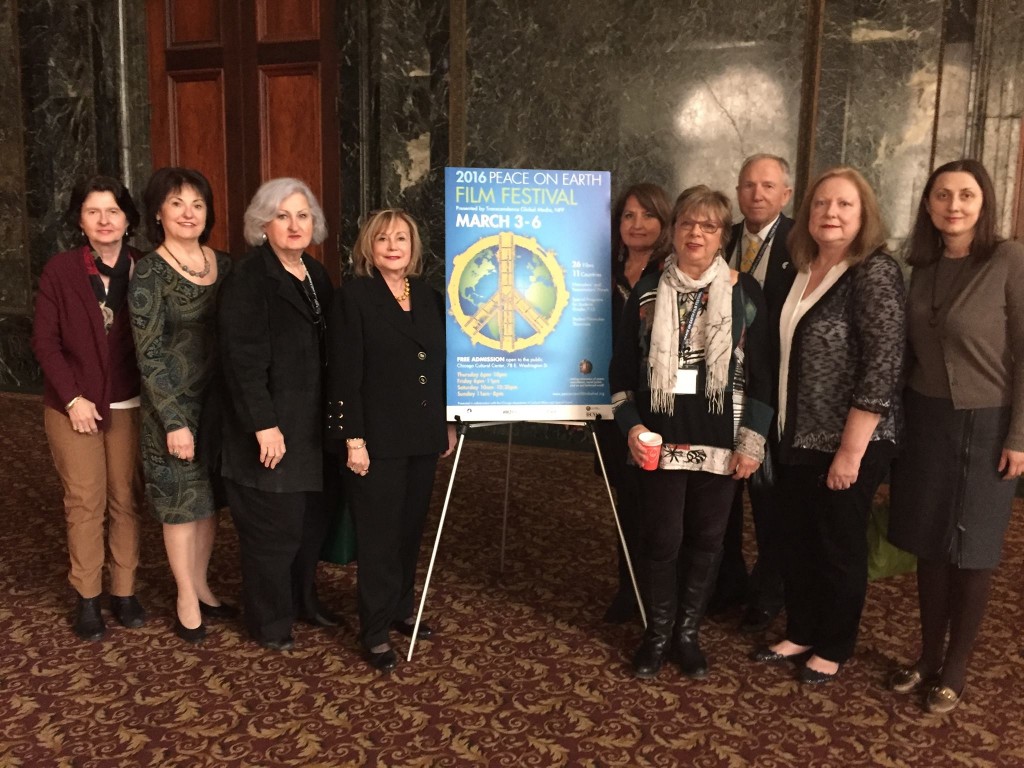 Many of the members of the executive board of the UGFF—USA were also present and took the opportunity to speak with audience members and share information about educational programs which teach about the Holocaust, Holodomor, Armenian, Cambodian, Rwandan and other genocides including those against first nations. Both films were also premiered in Chicago’s Ukrainian Village on separate occasions: “Holodomor: Voices of Survivors” (Ukrainian Famine/Genocide) at the Ukrainian Institute of Modern Art and “I am a Ukrainian: Personal Stories of a Revolution” at the Ukrainian Cultural Center. The lesson to be taught and learned is that future acts of genocide can be prevented by exposing the ones of the past. 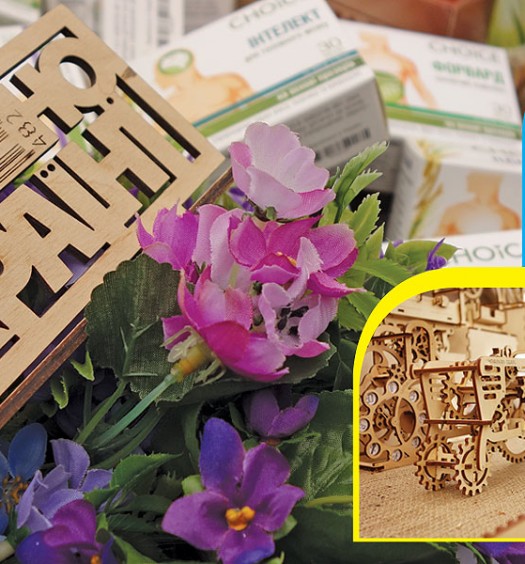 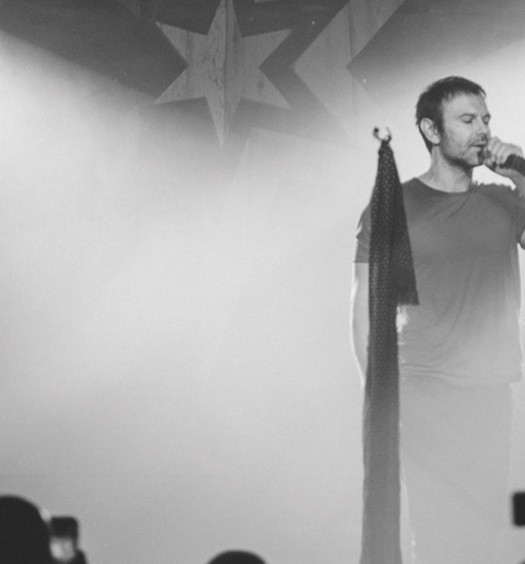