Some peoples’ stories survive past their days on Earth, and such is the story of Viktor Gurniak. The 27-year-old photojournalist was killed during an attack in the anti-terrorist operation zone in Lugansk, Ukraine. He was transporting the wounded, surpassing his role as a journalist, fighting for freedom. Viktor’s story is the sort that becomes legendary, living past his days, and inspiring others.

In Chicago, the Ukrainian National Museum opened a new exhibit this week, “The Road from Maidan” which featured Gurniak’s photos of Ukraine’s recent fight for freedom. The opening night drew a large crowd of support from the Chicago community. Gurniak, an active member of PLAST in Ukraine, was honored by members from the Chicago Branch who came in uniform to stand in solidarity for one of their own.

“His death was very symbolic,” said Melana Semaniuk-Brooks, a PLAST member. “Viktor was one of us. He worked with kids. He was an active member of his community. Viktor was a person that touched everyone, was always smiling… joking. In his daily life, Viktor lived the values of PLAST.”

Today, Gurniak is survived by his wife and young daughter. Proceeds from the opening night of the exhibit will be donated to Gurniak’s daughter on her 18th birthday, granting her the opportunity to pursue collegiate studies wherever she desires.

Nolan Peterson, a freelance American journalist at Blue Force Tracker and a graduate from Northwestern University’s Medill School of Journalism, also honored Viktor’s life work with a speech on the opening night. Peterson had recently spent time traveling through the combat regions in Ukraine, and saw firsthand the Russian propaganda that has infiltrated areas like Lugansk, the region in which Gurniak was killed. 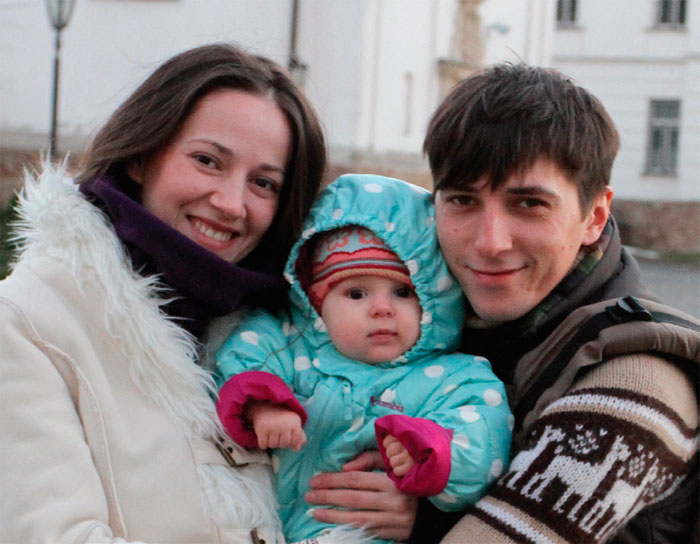 “Telling the truth can be a very difficult thing to do sometimes,” Peterson said. “People like James Foley risk their lives to tell the truth. Syria, for example, has become the black hole of journalism because most of the major outlets aren’t willing to risk their reporters’ lives, and so it really falls on people like Viktor to have enough courage to go into these places where the news coming out is completely manipulated by ill-intentioned actors. He represents sort of the last fan guard of the truth.” 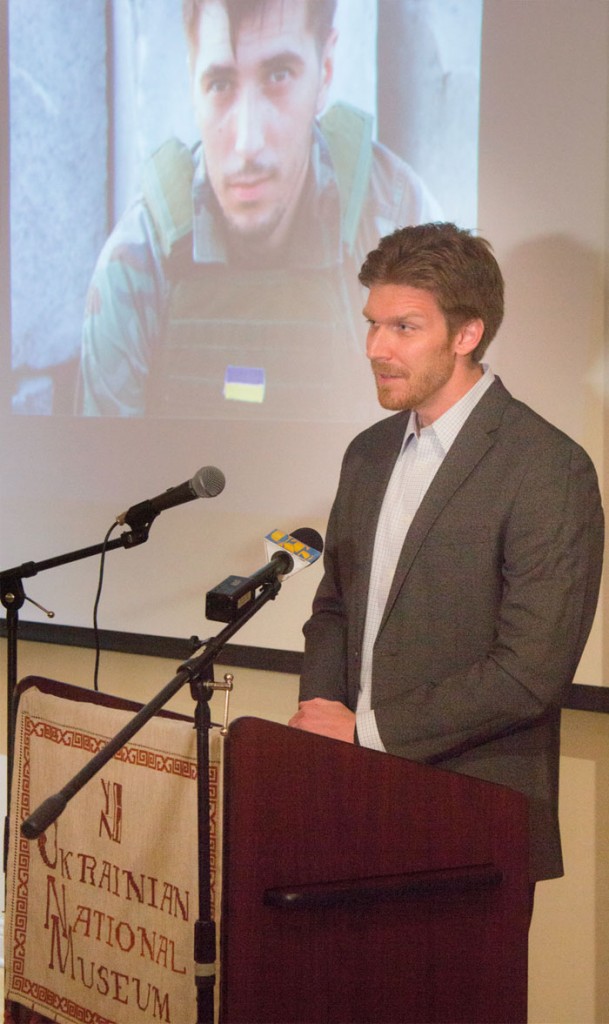 Peterson’s account of his time in Ukraine had some audience members in tears. The past year proved difficult for Ukrainians abroad, separated by distance from their home country. Still, even in Chicago, the spirited fight for freedom has stayed ignited through all four seasons of the past year. Maria Klimchak, a curator at the Ukrainian National Museum, stressed the importance of having exhibits like this one come to Chicago.

“There is so much happening in Ukraine,” Klimchak said. “Our children here in America have grown up learning who people like Stepan Bandera are. That’s important, but today our kids need to know about heroes like Viktor Gurniak, and all the other young people who have given their lives for this fight. This is our responsibility. It’s the responsibility of every museum in the world to educate their communities.”

Although the museum’s exhibit will only last one month, Viktor Gurniak’s story will live forever, at least in the hearts of those who knew him, and those who came to know him by honoring his life and work at the exhibit. 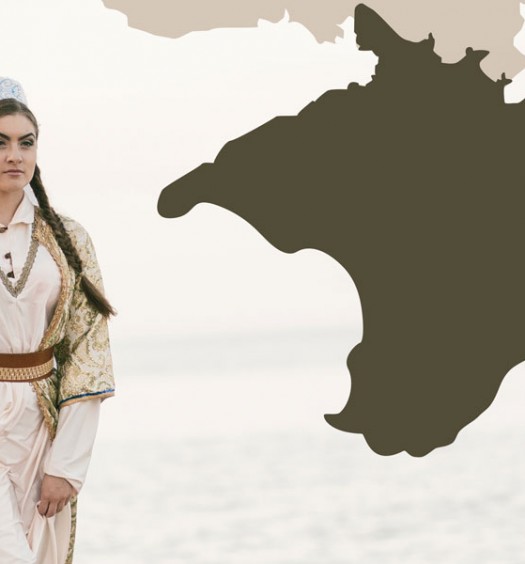 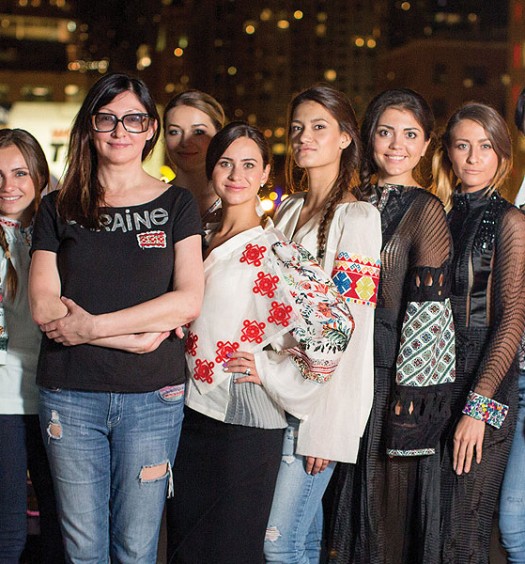