After the Euromaidan revolution in Ukraine, most Ukrainian Americans have spent countless hours discussing Russian aggression, Ukraine’s future, and the possibility of the U.S. arming Ukrainian troops. But in America there is one particular group of people for whom discussing Ukrainian-Russian tension is a job requirement. Politicians nationwide have been debating the U.S. role for months. In Chicago, Republican U.S. Senator Mark Kirk offered up his own opinion.

“I hope to be giving weapons and training to the Ukrainian Armed Forces,” Senator Kirk said in an interview for Ukrainian Chicago Magazine. “They need to be able to better defend themselves.”
Arming the troops in Ukraine has been a hot topic in American policy discussions this year, but offering lethal military aid to Ukraine arguably may risk a serious consequence for the U.S. If Russia escalates its own military in response, the U.S. will be one step closer to a full-scale military confrontation with the formidable eastern aggressor. Still, Senator Kirk stood strong for military action.

“The U.S. is too timid right now. The President sucks up too much to enemies of the U.S. like the Iranians and the Russians,” 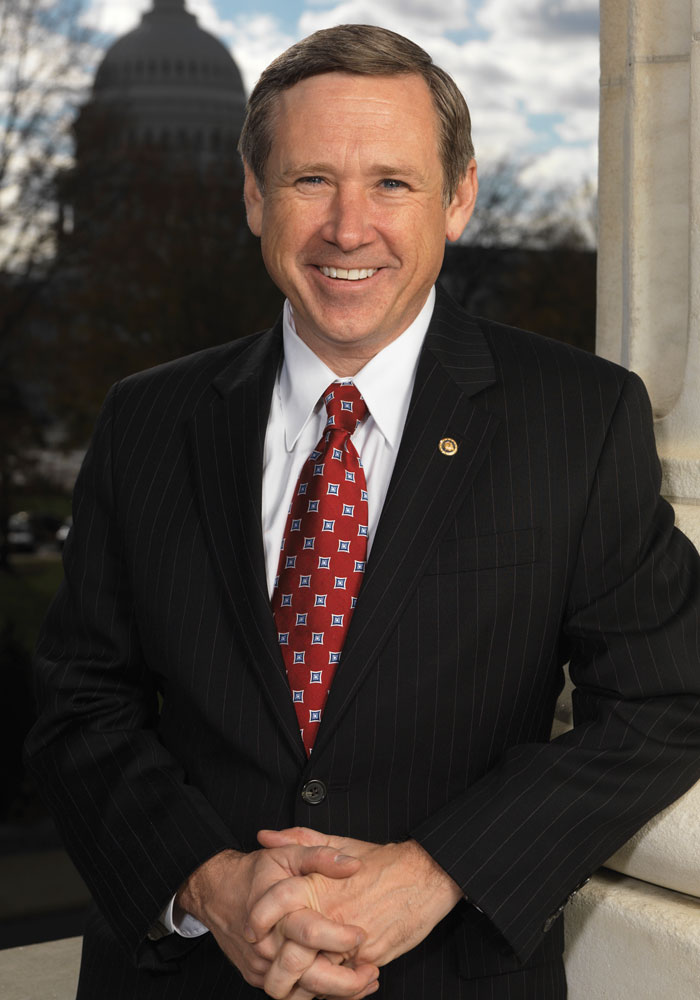 Much of the conversation surrounding the war in Ukraine revolves around the U.S.’s responsibility in helping Ukraine against the invasion. Many Ukrainian Americans reportedly believe President Obama isn’t doing enough to help Ukraine.

Senator Kirk weighed in on this U.S. hesitancy saying: “The United States has to be careful because Russia is a nuclear-armed power. We have to make sure that things don’t run out of control, but I’ve been worried about Ukraine because they only have a couple thousand effective troops. Against the vast weight of the Russian military, that’s not enough.”

Senator Kirk’s words ring true as thousands have died in this war against Russia. Still, the Senator cited President Obama’s pacifist nature as another reason for the lack of U.S. intervention.
“He doesn’t believe in military action at all,” Senator Kirk said. “When he takes military action, as we’ve seen with ISIS, it’s very timid. It’s very slow. He never served in the military really because of his pacifist general background. He hesitates always. He acts very slowly.”

Accordingly, U.S. military action seems improbable so long as the invasion remains inside Ukrainian borders. According to Senator Kirk, there exists a line that shall not be crossed — if Russia enters into NATO Territory, like into Poland or the Baltic Republics.

“We have to make sure that the Russians know that once you cross into NATO Territory, you are messing with the whole West,”

The Ukrainian Diaspora, in particular, has been coordinating efforts abroad to alleviate the daily strains facing family and friends still in Ukraine.

Rallies to raise awareness, drives to gather supplies for troops, and direct appeals to politicians have all played a crucial role in putting Ukraine on the U.S. political agenda.

Senator Kirk commended Ukrainian Americans and made a special request. “There is something that I would really like to ask the Ukrainian Community to do,” Senator Kirk said. “Americans don’t know Ukraine that well. The Ukrainian government should take a plan of creating sister cities with American towns, across Ukraine, and across America so that people like in Peoria, Illinois knew that Mariupol was their sister city and cared about it. I think we should have much more intense interlinkages between cities and universities in Ukraine.”

Citing communication as the key to success, Senator Kirk also promised Ukrainians that he would be their advocate in this crisis, especially as a member of the newly launched Senate Ukraine Caucus.

“The Ukrainian Diaspora is the secret weapon here,”

“They speak Ukrainian, know the Russians really well. That can help lead these linkages so that even deep in the heartland of America, we can start to care more and more about our Ukrainian allies.”

With the largest Ukrainian Diaspora in America, Ukrainians in Chicago can only hope that their efforts will galvanize U.S. support for Ukraine. Ukraine is already on the U.S. political agenda. Now it’s up to politicians like Senator Mark Kirk to move that agenda forward. 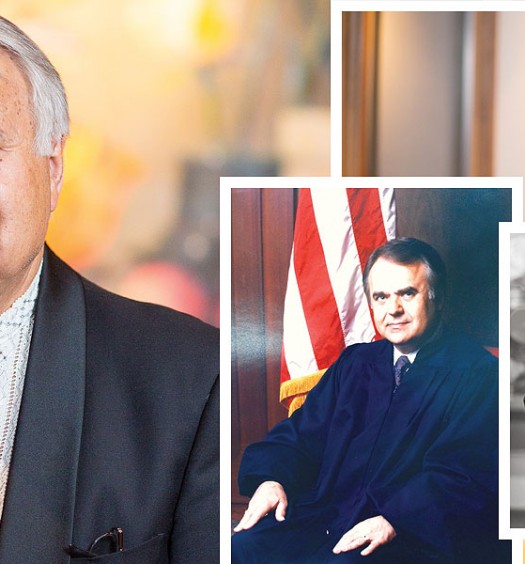 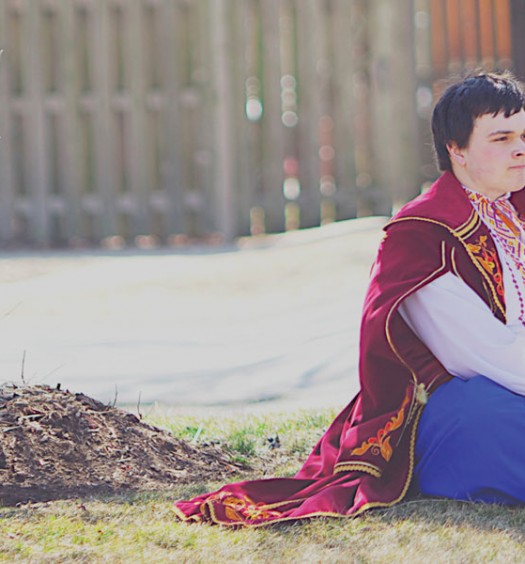