Iskra Ukrainian Dance Ensemble has been igniting the spark of heritage in young hearts for over four decades. While the dance company has existed as a part of the Ukrainian Youth Association (CYM) in Palatine since the branch was founded 45 years ago, the name Iskra was only given to the company about 15 years ago.

Today, the ensemble has exploded in size and magnitude. With 95 kids, Iskra teaches children between the ages of 4 and 18 traditional Ukrainian choreography every week, and caps off the school year with an annual showcase.  This year’s theme, focused on the Maidan Revolution,  was called “Maidan – in our hearts.” 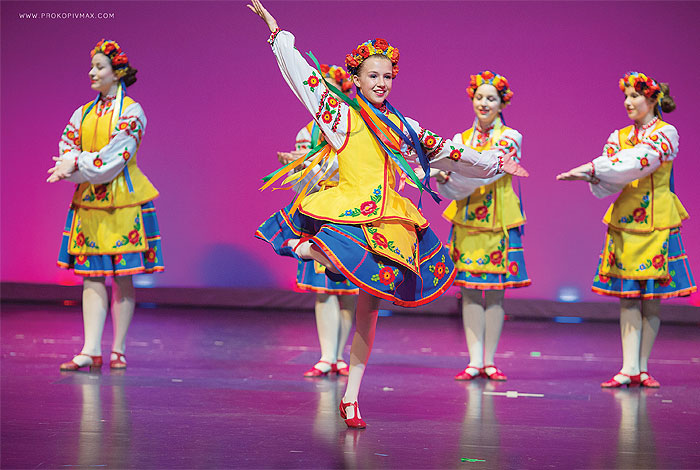 While the annual show often centers around lighter themes like traditional Ukrainian fairytales, this year’s theme struck a deeper cord with the audience. Leader of the ensemble, Kalyna Wasiunec, explained the motivation behind the 2015 theme. 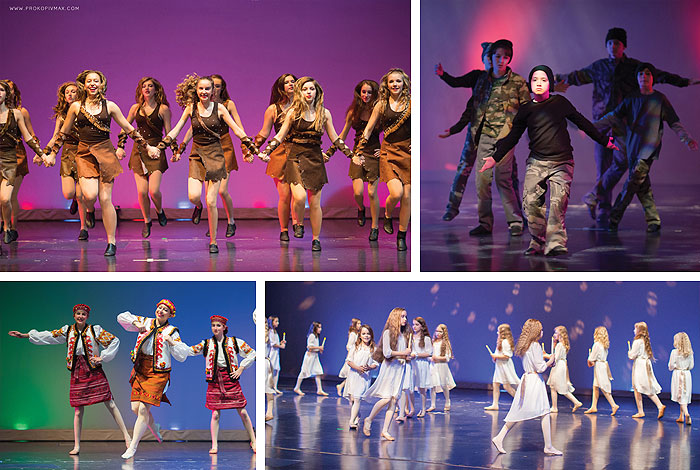 “This year being the kind of year that it was, we teachers really felt that it was not the year to do a kazka,” Wasiunec said. “We really wanted to stir emo-tion from the audience, and honor the heroes who were such an important part of the Revolution.” 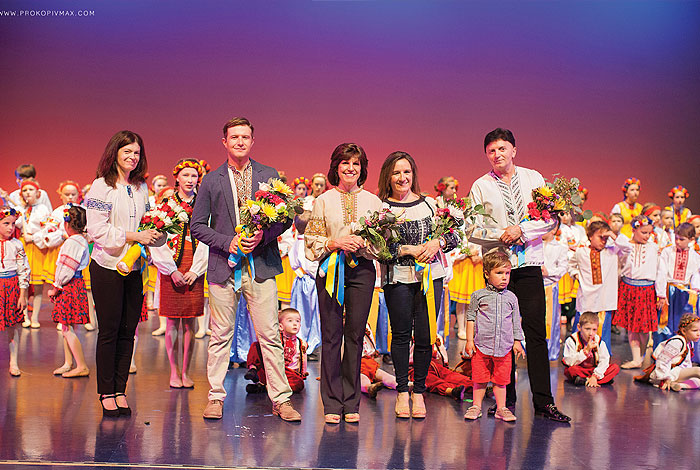 The first half of the show was dedicated to reenacting moments from the Euro-maidan Revolution. The second featured more tra-ditional Ukrainian dances. For children, the theme was also educational. 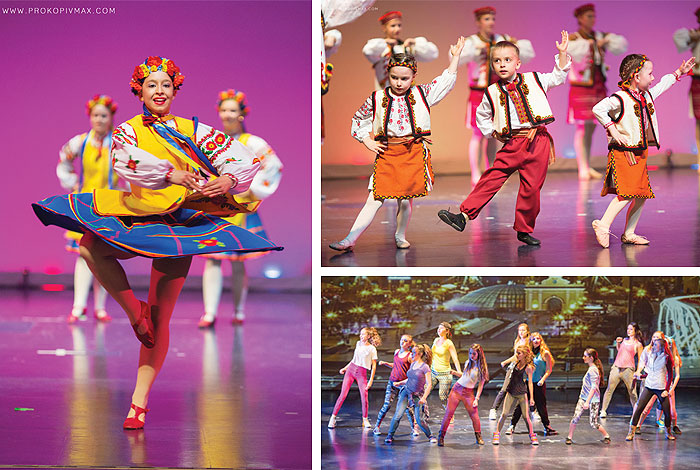 “A  theme makes the choreography more interesting for the kids,” Wasiunec said. “If you give especially young dancers a character to portray, it really opens up their dance abilities. All the kids are also very in tune with what is going on in Ukraine, particularly the time when the Maidan started.”

From one show to the next, Iskra Dance Ensemble seems to be educating children in not just the sphere of dance, but also in the sphere of heritage appreciation. Whether it’s on the dance floor or in the minds of youth, Iskra ignites a real spark. 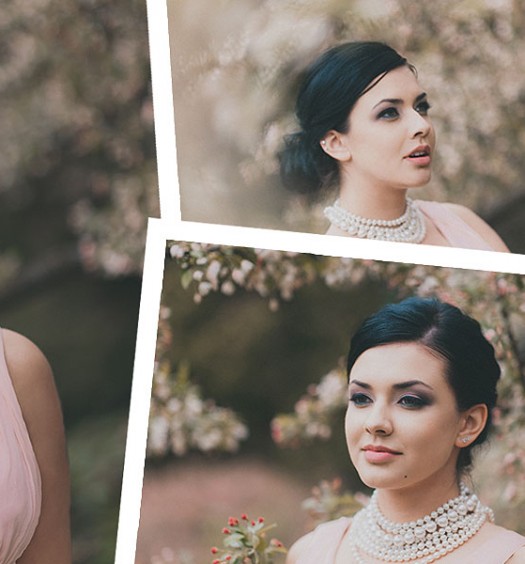 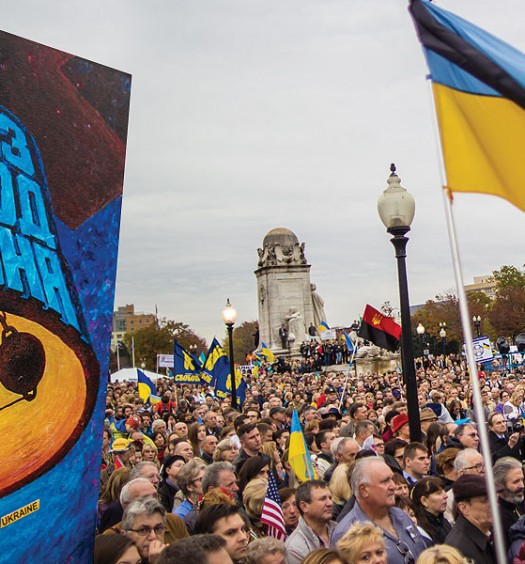