Ukraine and I are the same age — 23. I do not remember a time when Ukraine was not on a map — distinct and independent. But much like Ukraine has over the course of these 23 years, I too am struggling to figure out what to do with my independence.

I recently returned from three weeks in Ukraine — part of my semi-annual pilgrimage to the land of my ancestors. Anybody who has ever met me, or even follows me on Facebook or Twitter knows how much I love life there. Although I’ve been to two dozen countries in my life, I find myself returning to Ukraine time and time again. I’ve even contemplated moving there, a fact that people from both sides of the ocean are shocked to hear. 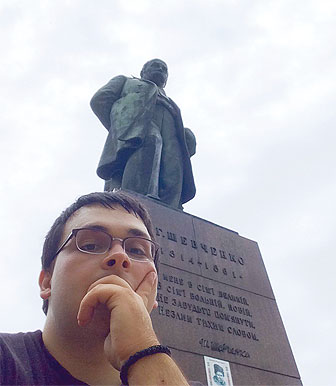 Indeed, I will never fully understand how harsh the economic realities of raising a family or running a business are, for a citizen of today’s Ukraine. Even if I move there permanently as an American expatriate, I know that my life there will be in a position of privilege — both economically and socially. For I am used to the American way of life. Concepts like customer service, environmental protection, decent medical care, and a reliable legal system haven’t quite permeated Ukraine yet, but I take them for granted as an American citizen.

But there’s more to Ukraine than those shortcomings. I know that no country is perfect, and for all that we appreciate in America, there is so much missing here — universal tolerance, widespread serious culture, and a spirituality that many lack. 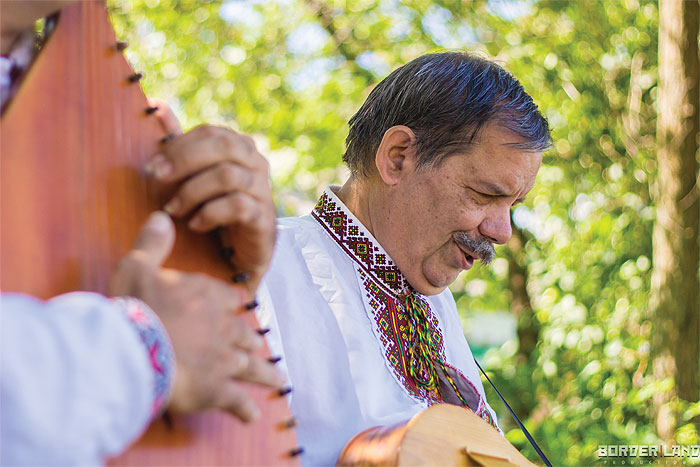 Many citizens of Ukraine that I’ve met say that they would grab the first ticket out if they could. Indeed, Ukraine has lost nearly 7 million of its population since independence. Many left simply because Ukraine could not guarantee them food, clothing, or medical care. It’s hard to condemn them for looking elsewhere to fulfill their basic human needs.

But Ukrainians are rich in ways they might be too shortsighted to realize themselves. Ukrainians are creative, generous, intelligent, innovative, faithful, resilient, brave, and compassionate. 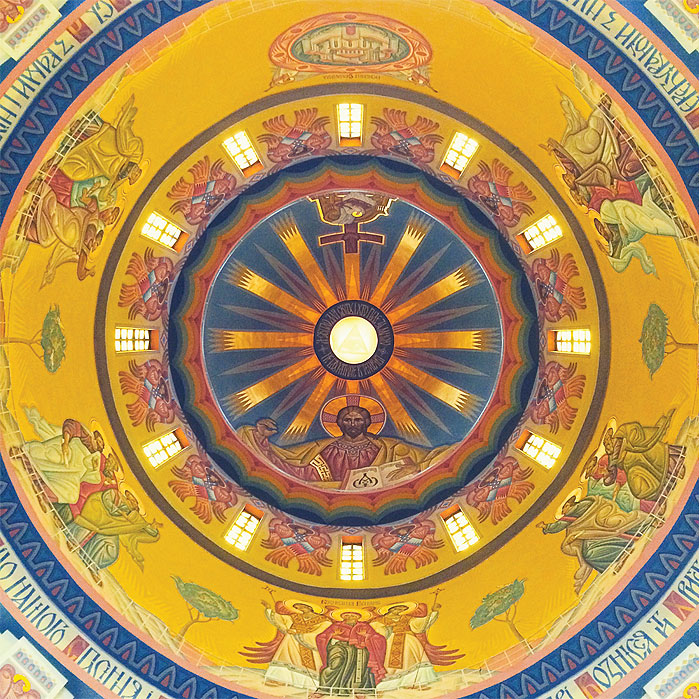 Unfortunately there is a plague of cynicism and low self esteem for many Ukrainians that prevent them from feeling they’re worthy of being rewarded for their virtues. This is destructive, and it pains me to no end. 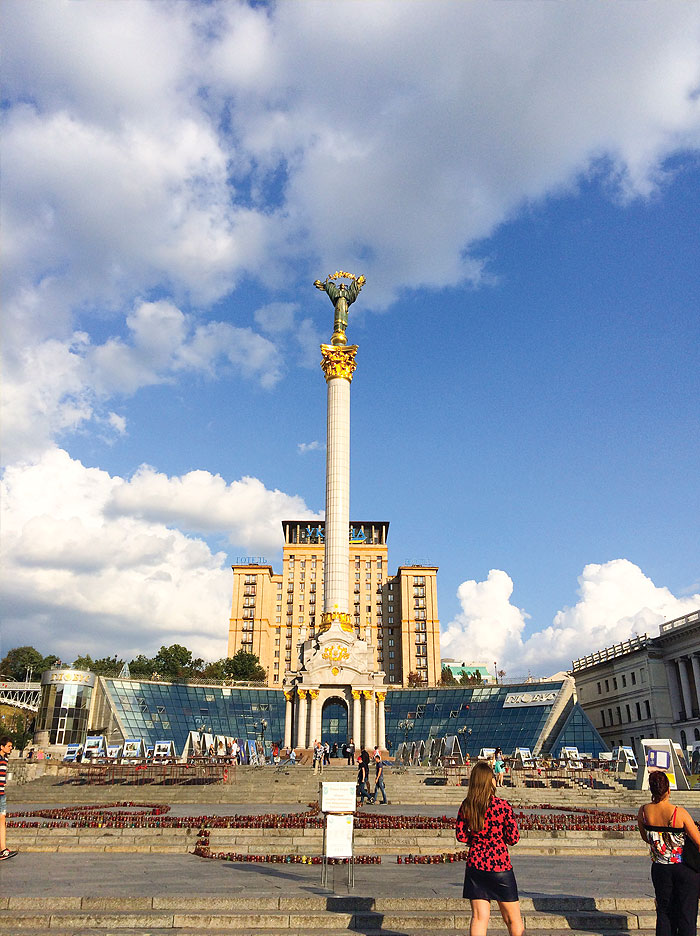 Though Ukrainians are intelligent, their skills aren’t always highly valued by Western companies who offer jobs that pay a decent living wage. 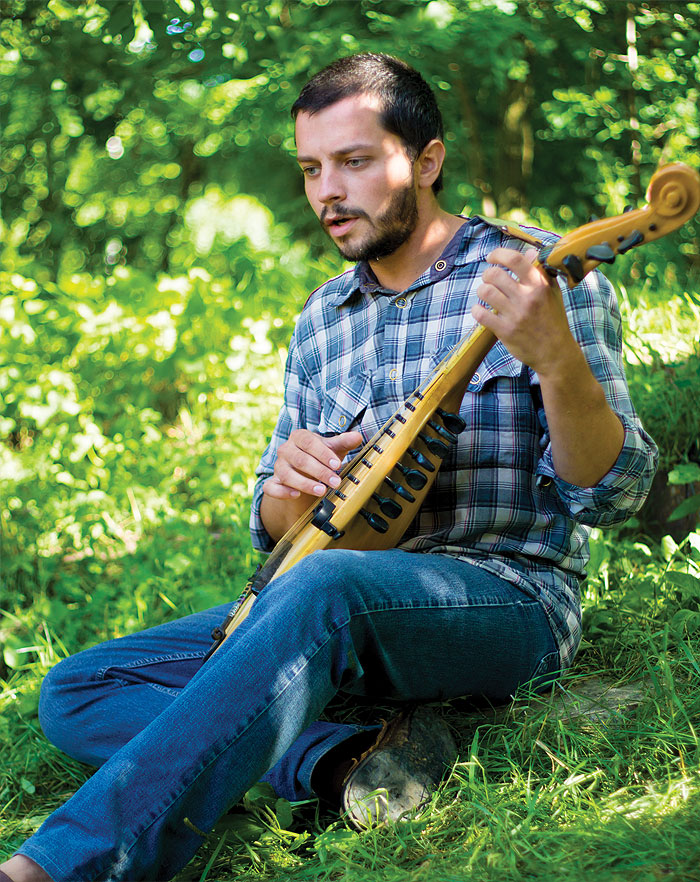 Though Ukrainians are innately generous and compassionate, they’ve been trained by circumstances of history to doubt others’ generosity, suspecting they might be cheated. When I had an extra subway token during my last day in Kyiv, I gave it to a stranger who got very upset, thinking I was trying to con him. When I tipped a taxi driver who was having car trouble, he thought I didn’t know how to count Ukrainian currency. 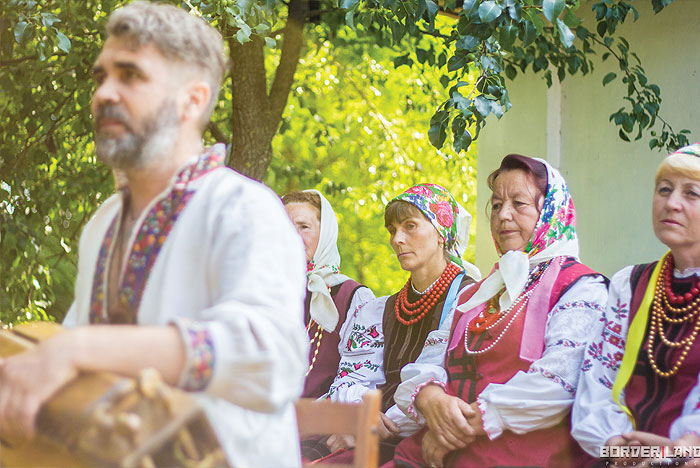 It’s difficult to realize your full potential, and be confident in it, when so many powers are working against you. 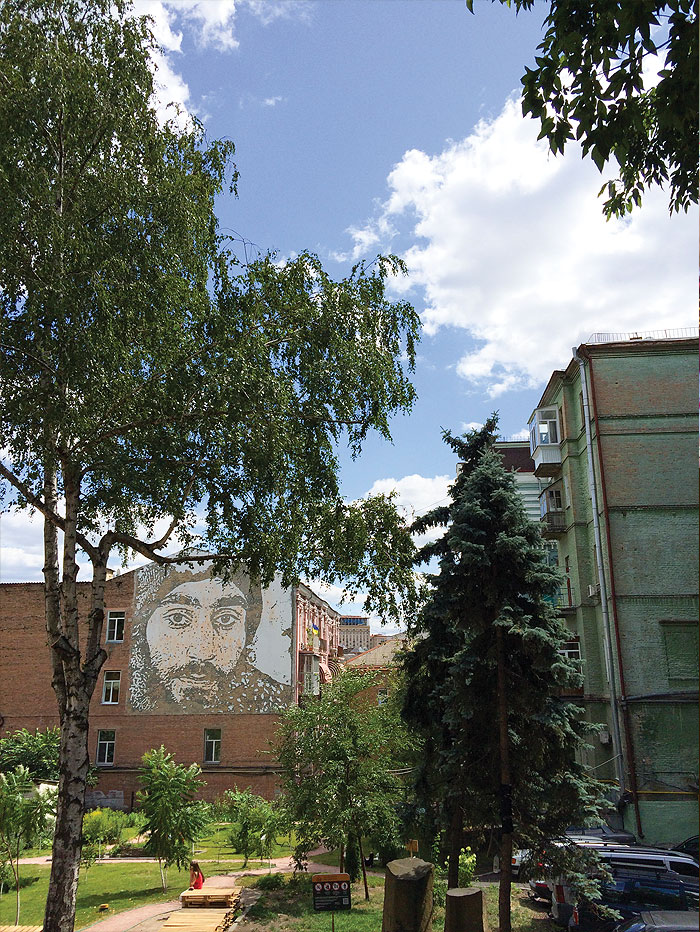 As a young adult, and one who has recently entered a brutal job market, it’s important for me, too, to see what I have to offer the world. I have to power through my immediate difficulties, shortcomings, and defeats to hone my talents. I have to reassure myself that my talents will still be useful somewhere down the line. 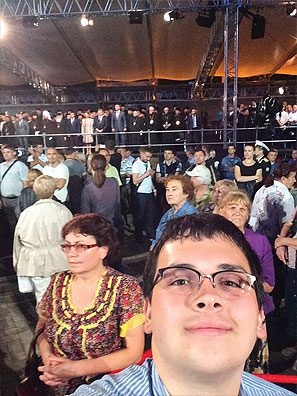 Ukraine and Ukrainians have to do the same. If I were to create a motivational poster for Ukraine, I would say that “Confidence is the Key to Success.” Ukrainians know they’re worthy. Ukrainians know what sort of potential they have, and what the faults and virtues their country’s young adulthood offers to the international community. But 23-year-olds shouldn’t be cynical — there’s a whole future ahead of them! 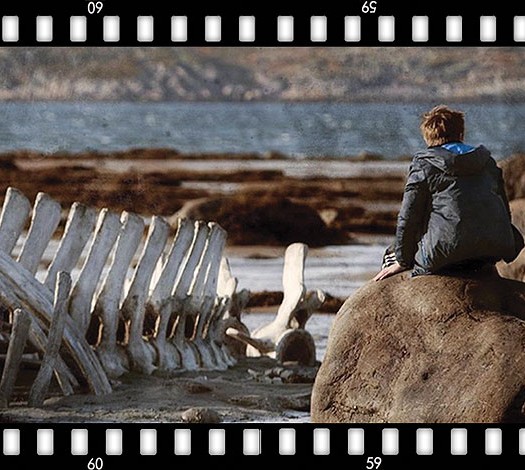 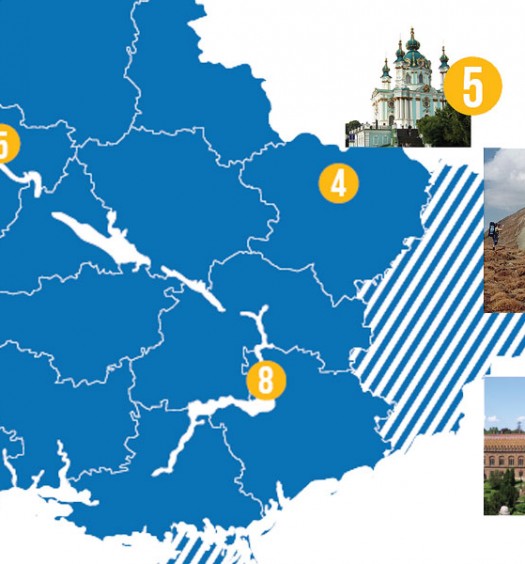 Read more
Off the Beaten Path: 10 Sites to Visit in Ukraine
Submit a Comment