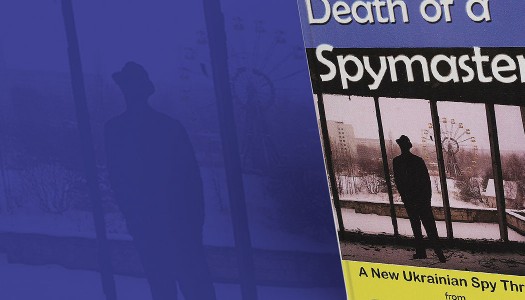 As the former Senior Vice President of International Development for Zenith Electronics, Miller has traveled to over 100 countries, many of which he visited at least fifty to sixty times. It’s no surprise that his novels feature unique locales like the Tin Shan Mountains of Kazakhstan, a former Soviet Closed City in the Carpathian Mountains, and most recently urban Ukraine. At 87 years of age, Miller has had three spy novels published and, significantly, two of of the three novels take place in parts of Ukraine. END_OF_DOCUMENT_TOKEN_TO_BE_REPLACED 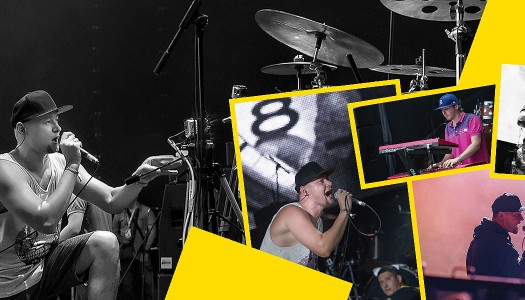 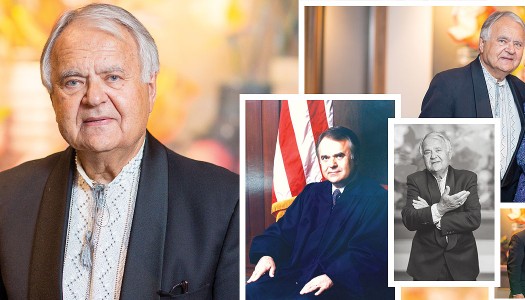 Born in Buchach, Ukraine during World War II, Futey, like many, immigrated to the United States by way of Western Europe and South America. From being a humble high school teacher in Cleveland, he quickly became a lawyer, then went on to government, and was finally nominated to the United States Court of Federal Claims by President Ronald Reagan in 1987. But despite his professional success and allegiance to the United States, Futey never let go of his love for Ukraine. END_OF_DOCUMENT_TOKEN_TO_BE_REPLACED 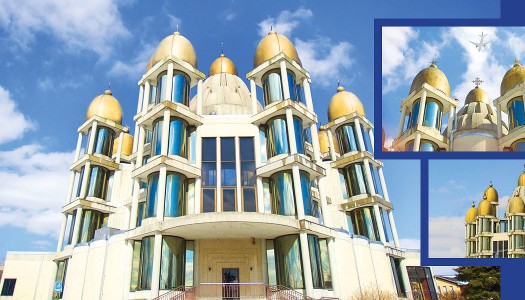 Built for $1.75 million in 1977 and designed by Ukrainian-American architect Zenon Mazurkevich, parishioners intended it to be the most beautiful Ukrainian church in the world. Indeed, the church has been listed on several architecture websites’ lists of the world’s most unique churches. Here are some facts that make it so unique: END_OF_DOCUMENT_TOKEN_TO_BE_REPLACED