10 Facts about the Euromaidan

1 Ukrainians have protested more for human rights than for European integration. While the first few days of the Euromaidan were in response to then-president Viktor Yanukovych’s rejection of an integration agreement with the European Union, the government’s beating of young, unarmed protesters turned a simple protest into a revolution of dignity.

3 The Russian, Belorussian, English, and Tatar languages were widely spoken on the Euromaidan.
Despite reports in pro-Yanukovych and Russian-owned media that the Euromaidan was a xenophobic and nationalist uprising, the protesters there were incredibly diverse, with many languages being used to openly communicate the same anti-government, pro-human rights message.

4 There were people from every city in Ukraine protesting on the Euromaidan.
Many of the tents that were home to protesters on the Euromaidan proudly displayed the name of their residents’ home cities. For many protesters from different regions of Ukraine, this provided a rare opportunity to interact and bond with their fellow citizens, regardless of ethnicity, language, and other regional differences.

5 Viktor Yanukovych was legally impeached, according to Ukraine’s constitution.
Russian media proposed a narrative that the Euromaidan was a Western-planned coup that illegally overthrew a legitimately elected president. While Viktor Yanukovych’s election to the presidency was indeed deemed legitimate by the Organization for Security and Cooperation in Europe and the United Nations, the same international bodies recognized his lawful impeachment by a quorum of Ukraine’s parliament, members of his own party, and found it to be in accordance with Ukrainian and international law.

6 Far-right groups made up a small percentage of the revolution.
Though they were certainly most visible on the Euromaidan, they were often ostracized from the rest of the protesters, simply because of their negative image. For many protesters, differences in political ideologies were set aside for the common goal of removing the regime. Based on the results of October’s parliamentary elections, far-right parties like Svoboda and the Right Sector that were active on the Euromaidan make up 6.5% of Ukraine’s general voting public. In the same year’s European parliamentary elections, 16.6% of the Hungarian population supported the far-right Jobbik party, The French National Front had 13.6% popular support, and 20.5% of Austrians support the far-right Freedom Party. Upward trends in support of far-right wing ideologies are also prevalent in Scandinavian, Baltic, and Balkan countries, all of which eclipse Ukraine’s far-right parties in terms of support.

8 The Euromaidan was peaceful for three months before it turned violent.
Protesters insisted that the protests remain peaceful, realizing that violence would very quickly delegitimize their movement. As such, the protests went on around the clock for three months, from November 21, 2013 to February 18, 2014, with the only violence being on the part of special forces and the internal military against protesters. This was taken so seriously, that a volunteer guard was set up around the perimeter of the Euromaidan to check whether people had weapons or alcohol with them, because both were not allowed on the protest grounds.

9 Kyiv’s church bells rang to warn of an impending attack for the first time in 800 years.
During one of the first midnight assaults on the Euromaidan, a bell-ringer at the local St. Michael Monastery took the initiative to ring the bells and wake up local residents to warn of the special forces’ attack. U.S. Ambassador Geoffrey Pyatt was among those who were made aware of the attack on the protesters by the unexpected bell ringing, because it usually doesn’t occur at night. The last time bells were rung in Kyiv in the middle of the night was eight centuries prior, when monks at the same monastery warned of a Mongol attack on the city. 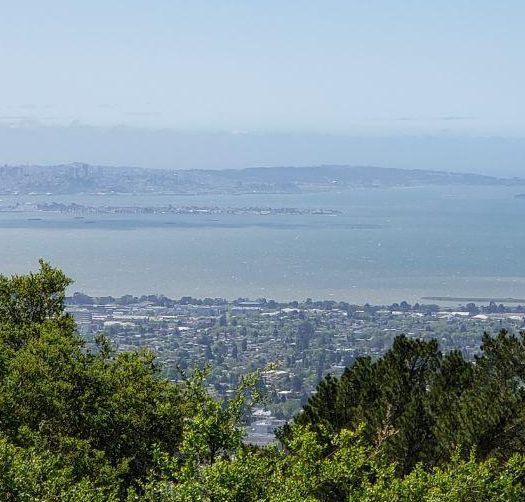 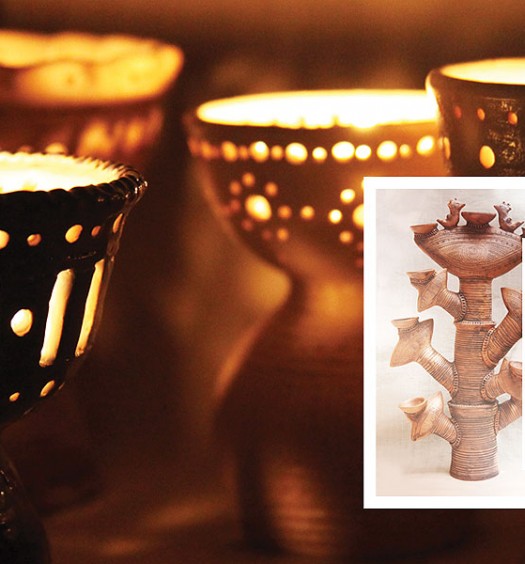