10 Facts About the Donbas

1 Donbas is home to most of Ukraine’s industry and natural resources.
Donbas, a portmanteau of the term “Donetsk Basin,” is an informal term for the geological region surrounding the city of Donetsk, usually considered to be made up of the Luhansk and Donetsk Oblasts (administrative regions). Though home to 95% ethnic Ukrainians at the time, it was an important strategic holding for the Russian Empire after the industrial revolution because of its rich coal and oil deposits. Because of its proximity to the extraction of raw materials and waterways, the region became the center of manufacturing and heavy industry in the Soviet Union. 8% of Ukraine’s economy was generated in what is now a separatist-held territory. And the top three most profitable companies in Ukraine are based in Donetsk.

2 Donetsk was founded by John Hughes, a Welsh businessman.
Today’s Donetsk was established in 1869 by John Hughes, a Welsh businessman, who wanted to invest in the rapid industrialization of the Russian Empire. Originally named after himself, the city was renamed in 1924, then was named after the local Donets river in 1961 during a period of de-Stalinization. Because of its British roots, English was widely spoken in Donetsk until the Russian Revolution. According to the 2001 census, it was home to over a million people, and was the fifth-largest city in Ukraine.

3 Vladimir Putin’s motivations have publicly been to restore the Soviet Union.
During his State of the Nation address in 2005, Russian President Vladimir Putin said the dissolution of the Soviet Union was the “biggest tragedy of the 20th century.” Since then, he has made it his primary foreign agenda to reconstitute the Soviet Union with neighboring independent countries, most recently with a Eurasian Customs Union. In 2007, he created the Russkiy Mir foundation, a coalition of the Russian government, Russian Orthodox Church, and political organizations to “form the Russian World as a global project.”

4 Ukraine’s sovereignty was guaranteed after it gave up its nuclear weapons.
After declaring independence from the Soviet Union in 1991, Ukraine was left with the third-largest arsenal of nuclear weapons in the world. In 1994, Ukraine signed the “Budapest Memorandum on Security Assurances” with the United States, the United Kingdom, and Russia, which promised to defend Ukraine’s territorial integrity and sovereignty with their nuclear arsenals in exchange for Ukraine’s nuclear stockpile.

5 Refugees overwhelmingly choose to relocate to Ukraine instead of Russia.
The UN Refugee Agency reported on February 6th, 2015, that 978,321 refugees from Donbas had chosen to take refuge in other parts of Ukraine, while only 264,777 refugees had moved to Russia. During a recent humanitarian evacuation of the latest center of fighting, Debaltseve, 600 people reportedly took refuge in other parts of Ukraine, while 30 chose to take refuge in Russia.

6 The Ukrainian military and volunteer battalions are largely crowdfunded.
When Ukraine was first invaded in February of 2014, the government that came after Viktor Yanukovych found that the military had barely enough funding to run training exercises and operate a few bases. A grassroots effort was launched by volunteers across Ukraine, who stood on sidewalks with shoeboxes to collect money for Ukraine’s defense. Soon, phone companies caught on, and allowed subscribers to text donations to Ukraine’s Defense Ministry, or make donations at the many bill-pay kiosks around the country. This alone is credited with increasing the former ratio of rifles-to-soldiers from 1:7 to almost 1:2.

7 Russian militants are buried in mass graves or disposed in mobile crematoria.
Russia’s government has insisted on its neutrality from the beginning of the conflict in Donbas. However NATO and UN reported that more than 5000 soldiers from Russia have been involved in the fighting, and the Ukrainian Defense Ministry regularly finds Russian passports and military identification on militants’ bodies. When Ukrainian soldiers die in the conflict, they are brought to a dignified burial in their home towns, but Russia has used unmarked mass graves and mobile crematoria to obscure its soldiers’ presence in the conflict. This is to not conflict with their narrative that local rebels are responsible for a civil war, rather than a war instigated by Russia against Ukraine.

8 Russia has used images from movies and other conflicts to depict Ukraine.
The Ukrainian website stopfake.org has found dozens of examples of Russian media using screen captures from fictional war movies, photos from the Balkan conflict, and photoshopped images with misleading captions and headlines to accuse Ukrainians of war crimes.

9 Putin and the war are very popular with the wider Russian public.
Russian polling agency Lavada found that 85% of Russians approve of President Vladimir Putin in the wake of the conflict in Ukraine, a 20% spike in ratings that had been steadily declining since Russia’s invasion of Georgia in 2008. At his year-end address in December, Putin thanked the Russian people for their support in annexing Crimea, hosting the Olympics, and strengthening the Russian-centered Eurasian Customs Union.

10 Malaysian Airlines Flight 17 was shot down by powerful missiles from Russia.
Before the realization that they had shot down a foreign civilian passenger jet, separatist leaders tweeted victory in shooting down a large jet in the vicinity of MH17 with a newly-acquired BUK missile system. The tweets were quickly deleted, and Russia blamed Ukraine on the attack, accusing Ukraine of wanting to make an international enemy of the separatists. German and American intelligence pointed the finger at Russia, though, since the complex guided missile system could not have been operated by self-trained rebels, and Ukraine’s BUK systems were accounted for at the time of the attack. 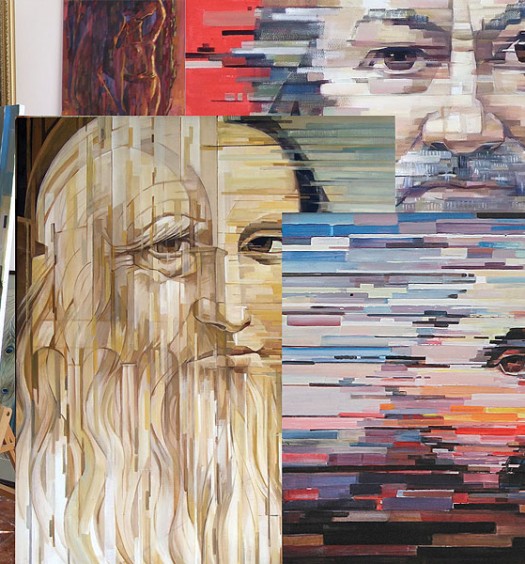 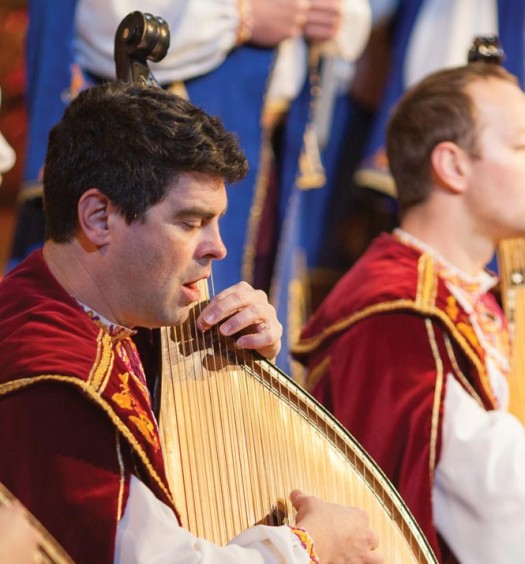