A little over a year ago, the Russian government committed an international crime, unprecedented in the 21st century world — it invaded and annexed territory from another sovereign country. The annexation of Crimea was overt, shameless, and illegal. Here are 10 things you need to know about the region, its people, and what has happened there over the last year:

1 The Crimean Tatars were granted autonomy over Crimea in 1992.
The Tatars, an ethnic group that has called Crimea home for the better part of a millennium, were given an option to declare independence from Ukraine in 1992. Because of the peninsula’s limited resources, and their minority status, Crimean residents instead voted to remain a part of Ukraine, with local autonomy for the native Tatars

2 Tatars made up 12% of the Crimean population in 2001, and 55% before WWII.
Most of the Crimean Tatars were exiled to Eastern Russia after WWII by the order of Joseph Stalin. This was done to increase Moscow’s influence over the Crimean peninsula, a strategic naval asset. When Ukraine declared independence in 1991, and Crimea was granted autonomy in 1992, thousands of Tatars returned to Crimea after being exiled in Russia for generations.

3 Ukraine’s government was bound to a 25-year lease on the port of Sevastopol.
Despite 48% opposition in Parliament, Ukraine signed a 25-year lease extension in 2010, allowing Russia’s Navy to operate a base in the Crimean city of Sevastopol from 2017 through 2042. Most of the new post-revolution government in Kyiv agreed to uphold the lease before Russian troops began encroaching on the rest of Crimea and an independence referendum was announced.

4 An 18th-century treaty returns Crimea to Turkey in case of independence.
A treaty signed by Empress Catherine the Great that annexed Crimea from the Ottoman Empire in 1783 stipulates that if Russia ever lost control of the peninsula, it would be returned to Turkey.

5 Only seven countries consider Crimea to be a part of Russia.
Among the countries that recognize the legitimacy of the Crimean independence referendum are Russia, Cuba, and North Korea, all of which have histories of human rights abuses and widespread corruption.

6 Crimea was administratively transferred to Ukraine from Russia in 1954.
Since Crimea had been a part of the Russian Empire, it remained as part of the Russian Soviet Federative Socialist Republic. Nikita Khrushchev transferred administration of Crimea to the Ukrainian Soviet Socialist Republic in 1954 in an act of gerrymandering, since Crimea had been drained of Tatars under Joseph Stalin and was home to over a million ethnic Russians.

7 Czech, Hungarian, and Belgian far-right parties observed the referendum.
Though invited to observe the Crimean independence referendum in March, representatives of the Organization for Security and Cooperation in Europe and the United Nations were barred from entering Crimea. Instead, far-right wing organizations and political parties were invited to verify the legitimacy of the referendum by the Russian-based Eurasian Observatory for Democracy and Elections, which also observed similar elections in Abkhazia and Transnistria

8 There was no “status quo” option in the referendum.
The ballot in March’s independence referendum in Crimea did not include an option to remain an autonomous republic of Ukraine. Instead, the options were to join Russia or declare independence.

9 Crimea is not self-sustaining.
Crimea benefitted from an open border with Ukraine since it provided an overland passage of fresh water, food, and electricity from the mainland, since none of those things are readily available in mountainous and rocky Crimea.

10 Russia will spend billions of dollars on infrastructure to annex Crimea.
Since there is no road that connects Crimea to Russia, $4.3 billion USD are being invested in a bridge to connect Russia to Crimea. A failed gas pipeline project connecting Russia to the Balkans by way of Crimea cost Russian company Gazprom $38 billion, after foreign investments into the project were pulled following Crimea’s invasion. Additionally, Russia has lost a total of $75 billion of foreign assets since invading Crimea. 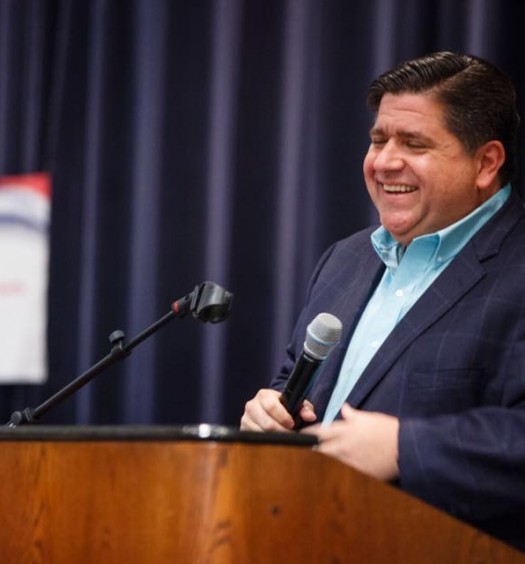 First Ukrainian American in the U.S. history to run for Governor

Read More
First Ukrainian American in the U.S. history to run for Governor 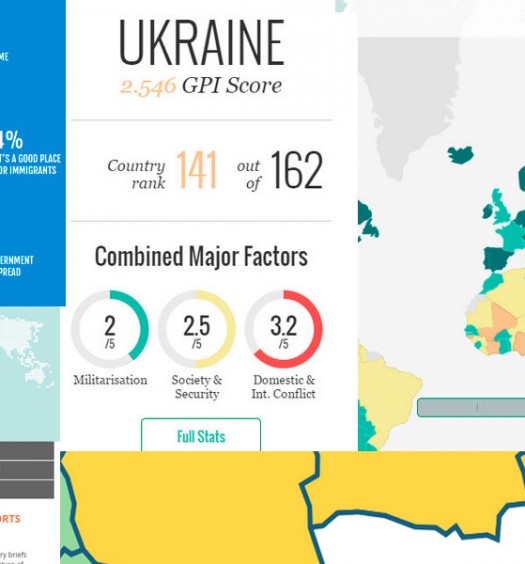